In the past few years, we have seen some significant advancements in wireless technology.  Starting with 802.11ac Wave 1, we saw about double the theoretical max data rate (from 600Mbps to 1.3Gbps) from the previous standard 802.11N. Thanks to the addition of 80MHz channels and 3 spatial streams.  The next generation, 802.11ac Wave 2, increased those numbers even further by adding 160MHz channel support and Multi-User MIMO.

The advancements in these AC technologies were much needed in the industry, but I wouldn’t necessarily call them “game changers”.  The increase in 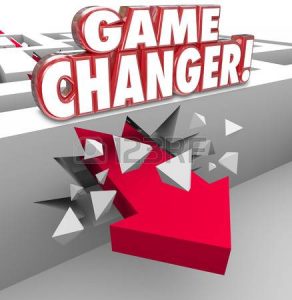 channel frequency was achieved by bonding more channels, meaning that the extremely dense real-world deployments could not effectively take advantage of the technology due to channel overlap.  Even MU-MIMO was an advancement of a technology that had been around for over a decade – single user MIMO.

The next generation of WiFi promises to be that “game changer” technology the wireless world has been waiting on.  This blog will focus on the total redesign that went into 802.11ax, and the benefits that this technology will soon be bringing to mobile networks hopefully by early 2019.

802.11ax is designed specifically for high-density public environments, such as libraries, stadiums, conference centers, airports, etc.  But it also will be beneficial in Internet of Things (IoT) deployments, in heavy-usage homes, in apartment buildings and in offices that use high bandwidth applications like videoconferencing.  Perhaps the most exciting feature of 802.11ax is that it was designed for cellular data offloading, allowing cellular networks to offload data to a compatible wireless network in cases where poor cellular connection is present.  Note – I’m a little biased on this feature since my house only gets “2 bars” of cell reception on a good day. 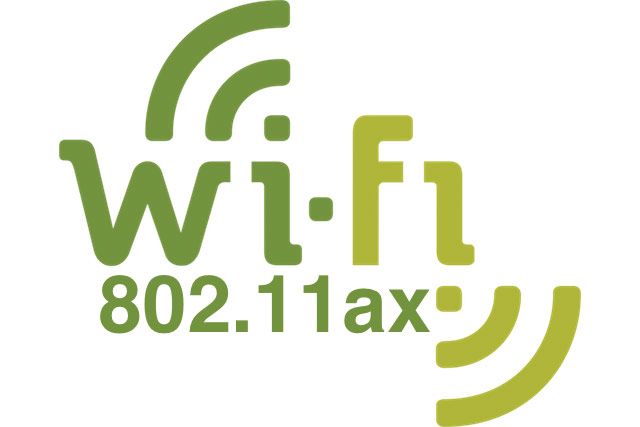 802.11ax touts a theoretical maximum bandwidth of 14Gbps, delivering single streams at speeds up to 3.5Gbps.  Thanks to the new multiplexing technology that was adapted from the world of LTE (cellular), a single AP can deliver 4 of these 3.5Gbps streams to equal that theoretical max bandwidth number of 14Gbps.  Thanks to a higher order of QAM modulation, which allows more data to be transmitted per packet, 802.11ax delivers nearly 40% more real throughput when compared to 802.11ac technology.  The total number of available channels will also increase in 802.11ax.  There has been talks of the FCC opening up more of the radio spectrum, however this is not how 802.11ax achieves a higher number of channels.  Instead, 802.11ax creates broader channels and splits them into narrower sub-channels.  This will drastically increase spectrum utilization and decrease interference on the wireless network.

802.11ax also made some significant improvements to the Multi User MIMO technology.  With AC Wave 2 AP’s arecapable of transmitting 4 concurrent down-streams of data.   802.11ax allows for 8 simultaneous streams, and makes use of a technology called explicit beamforming to better aim the streams at the receiving client radios.  This will provide better reception, range, and throughput while minimizing interference on the network.  Even more importantly, 802.11ax piggybacks on MU-MIMO with an LTE cellular base station technology called Orthogonal Frequency Division Multiple Access (OFDMA). This allows each MU-MIMO stream to be split in four additional streams, boosting the effective bandwidth per user by four times.  From a user perspective, the network will seem much less congested than with 802.11ac.

The final big improvement in 802.11ax comes from the device side, rather than the network.  As wireless technology improves client battery life typically also improves due to data being transmitted faster and further, meaning the client device does not need to work as hard.  802.11ax has built on this trend by introducing a feature called “time scheduling”.  This enables Aps to tell clients when to go to sleep and provides a schedule of when to “wake” to receive the next transmission.  These are very short periods of time, but make a huge difference in the overall battery life of a device as the wireless card is no longer “always on”.

In conclusion, 802.11ax aims to increase network efficiency, range, speed, and reception while minimizing the issues that haunt us today in dense environments: inefficient spectrum utilization and interference.  Consumer grade 802.11ax routers have already begun shipping, starting with Asus who shipped their router on August 30, 2017.  Enterprise access points are expected to begin shipping around mid 2018.  As with 802.11ac wave 2 the major bottleneck looks like it will again be client devices.  To take full advantage of the technology client devices need to be equipped with AX capable wireless cards, giving them access to the 8 MU-MIMO spatial streams.  However, I expect client device adoption to be much swifter with this standard because of the significant battery life improvements (which is a big selling point for phones).  Only time will tell, but the good news is that 802.11ax is backwards compatible with both 802.11ac and 802.11n devices.